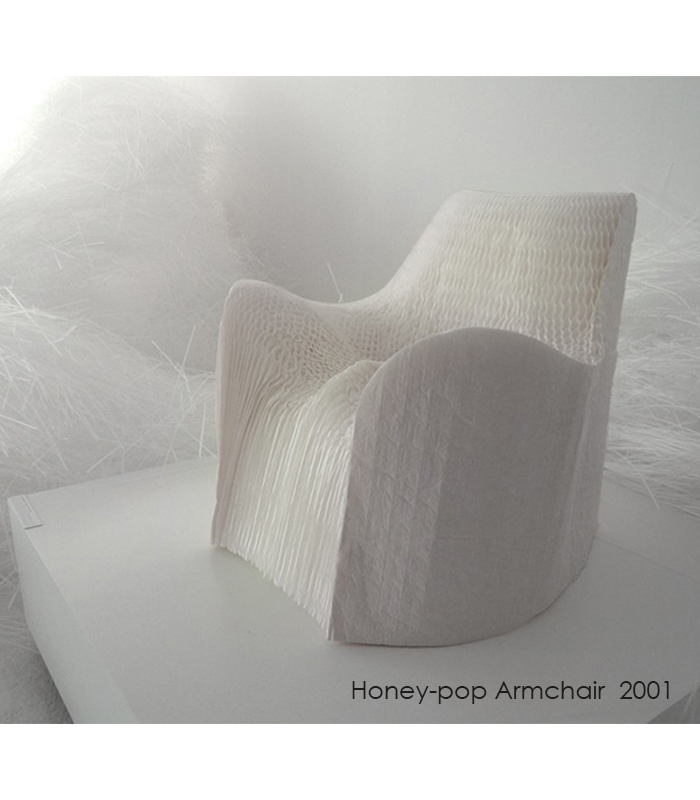 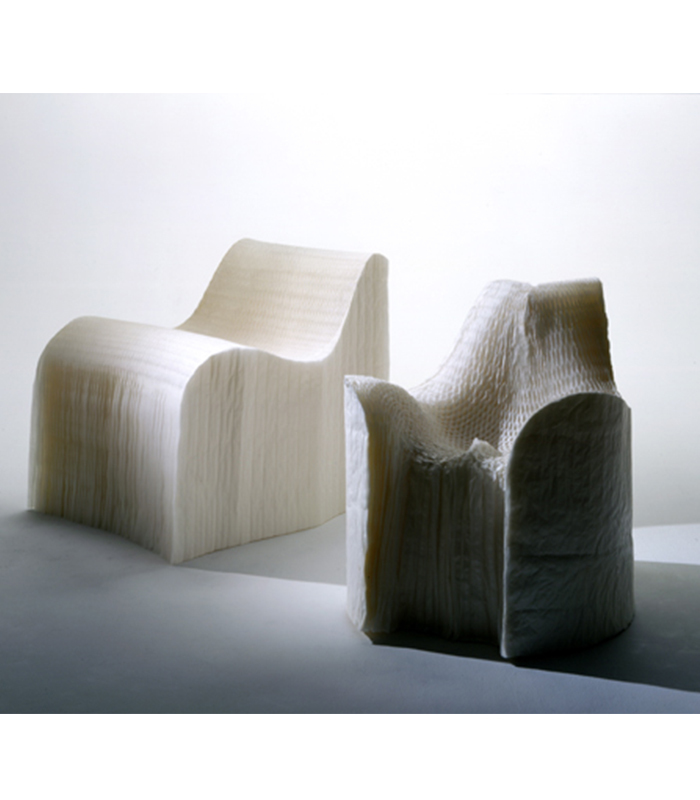 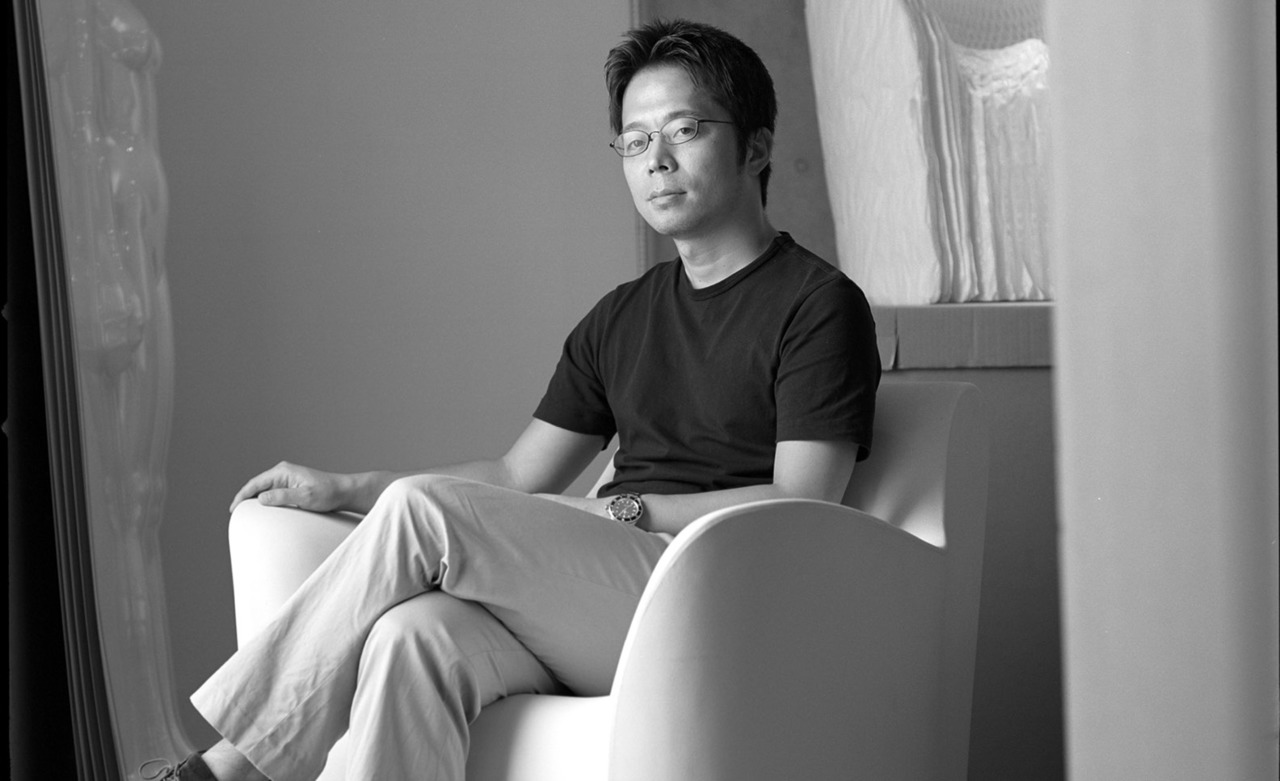 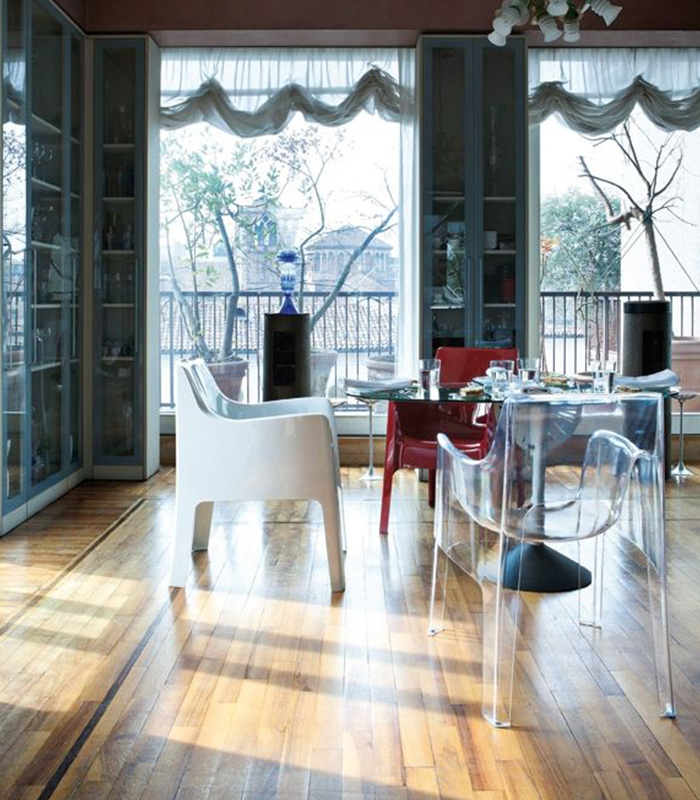 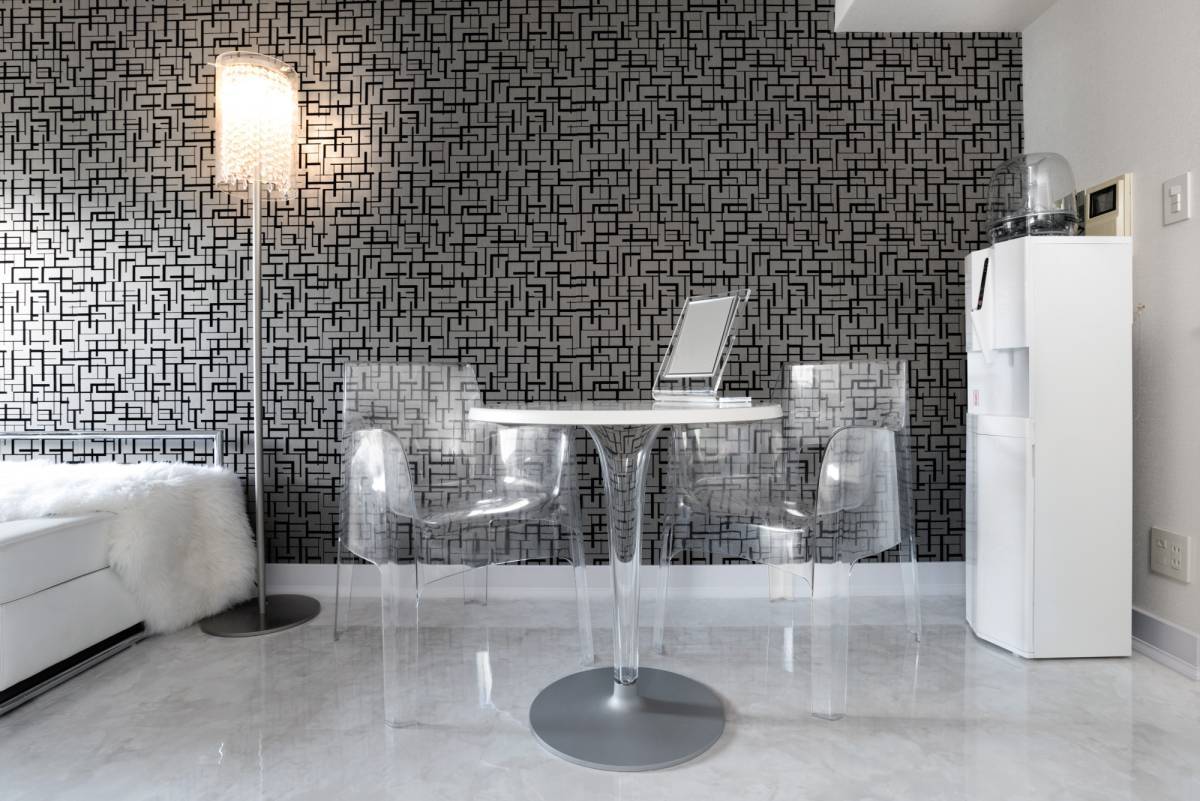 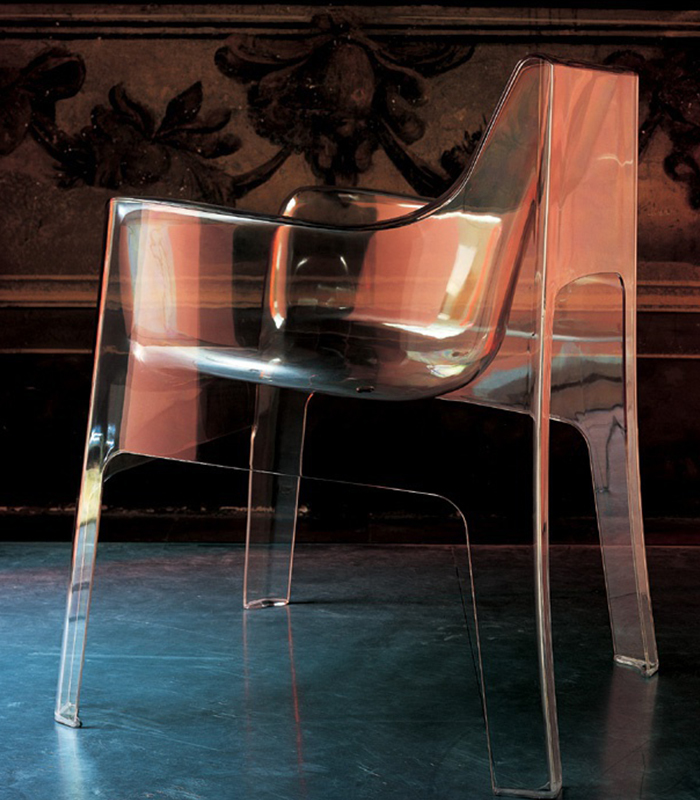 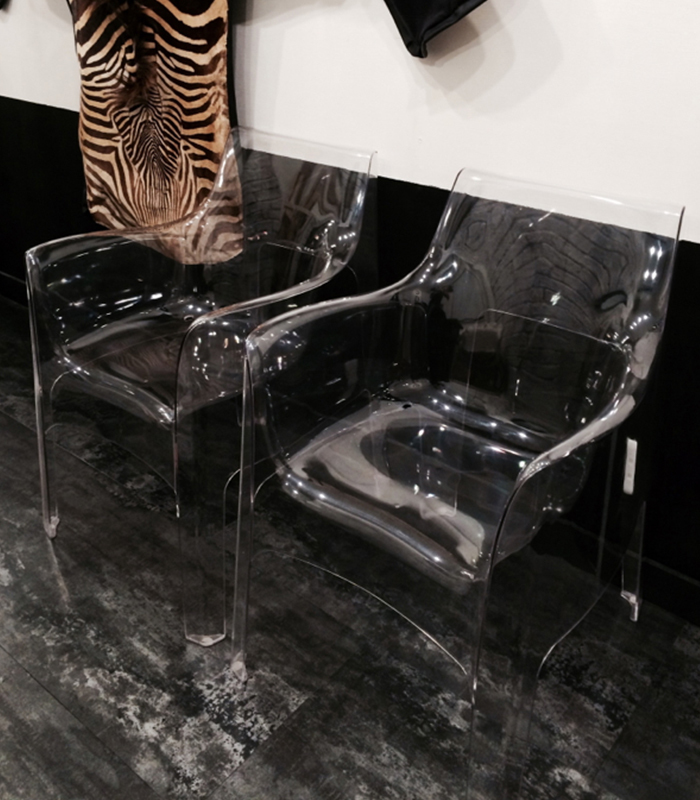 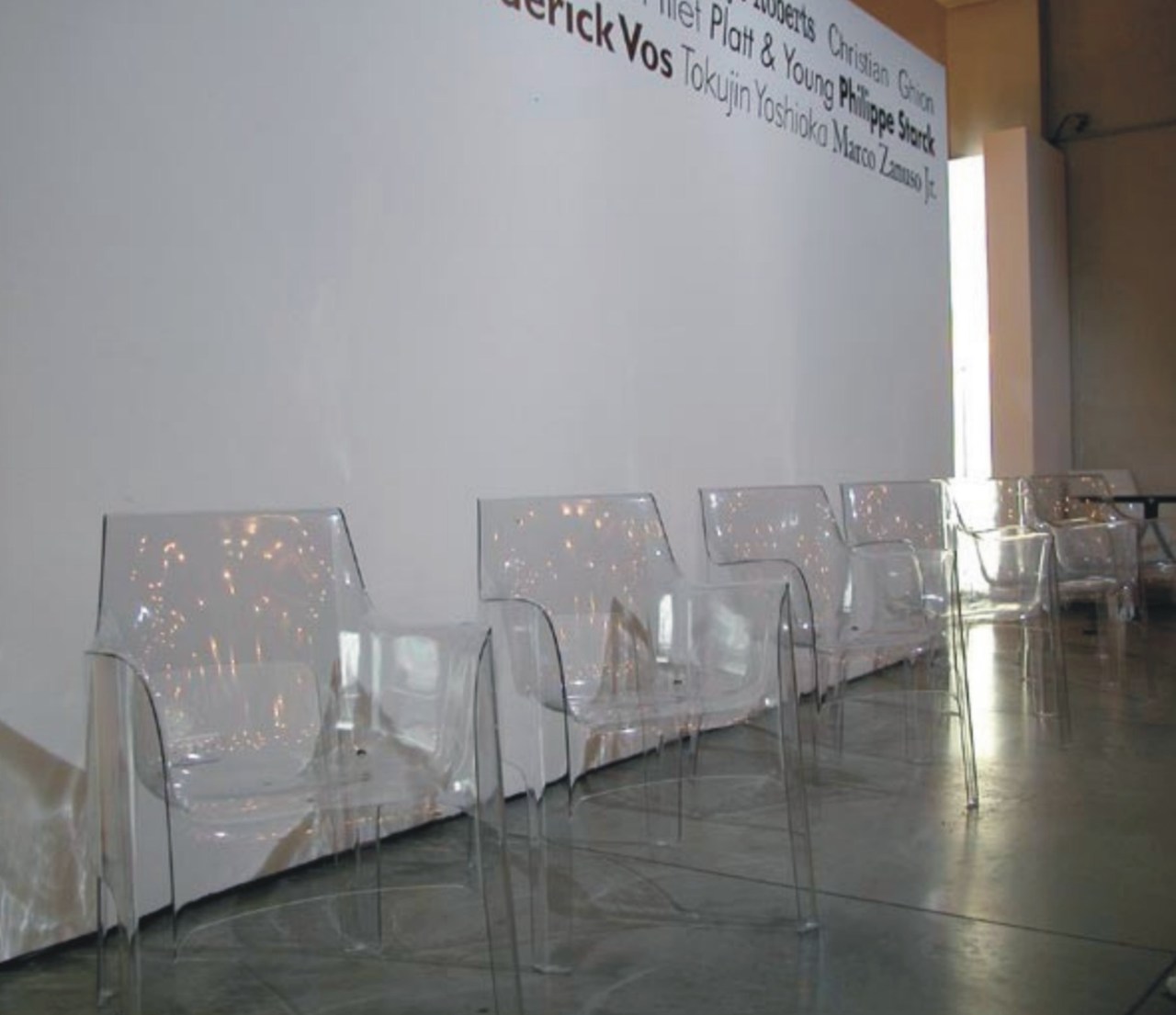 Tokujin Yoshioka Tokujin Yoshioka was born in Japan in 1967 and studied at the Kuwasawa Design School, where he gained his degree in 1986. In 1992 he started working as a free-lance designer and eight years later he established his own studio in Tokyo. His career can be traced back to the works with Shiro Kuramata and Issey Miyake.

The enduring collaboration with Issey Miyake produced various projects among which the shops “ISSEY MIYAKE” and “A-POC” are worth mentioning. As far as exhibitions are concerned, “Issey Miyake Making Things” at the Foundation Cartier pour l’airt contemporain, in Paris and “A-POC MAKING” at Vitra Design Museum in Berlin, are widely known.

He also created the artistic installation of “Honey-pop” and “Tokyo-pop” for the showroom dadriade (Milan) in April 2002 and the performance for the event “CLOUDS” with which Driade celebrated its 35-year-old activity at the Rotonda della besana (milan), in April 2003. As a product designer he is the author of some significant pieces for Driade Aleph and DriadeStore.

The Tokyo-pop series, launched in 2002 and enlarged in 2003, including a sofa, an armchair, a lounge chair, a high table and some stools, is probably the most famous one. It is the commercial evolution of an original honeycomb paper armchair prototype carefully shaped on the basis of the imprint left by a body while settling into it.

The word “design” for Tokujin Yoshioka means to convey something fascinating, surprising and joyful. His creations, easy to understand at first sight, hide cross-meanings and imply a deep mental involvement while translating the original poetic intuition into a concrete ready –to- sell piece. He got several important awards such as the Design Award of Excellence in 2000 and 2001; the I.D. Annual Design Review Award of Excellence in 2001; the A&W The Coming Designer for The Future Award in 2001; the Mainichi Design Award of 2001 in 2002. Honey-pop is part of the permanent collections of The Museum of Modern Art of New York, the Centre Georges Pompidou in Paris, and the Vitra Design Museum in Berlin. 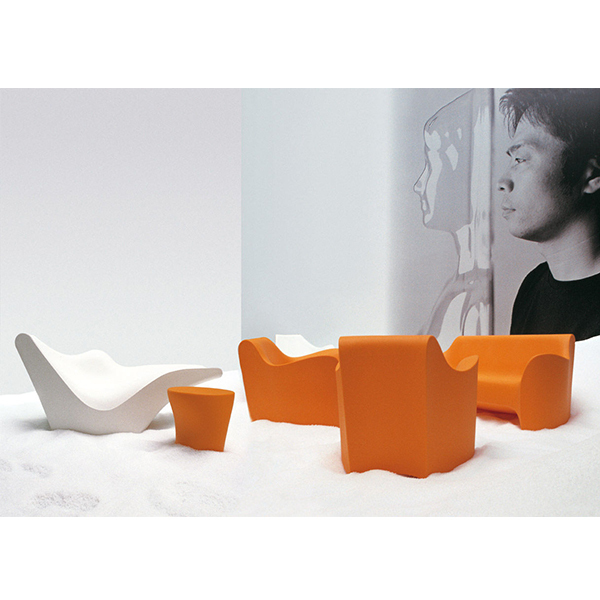