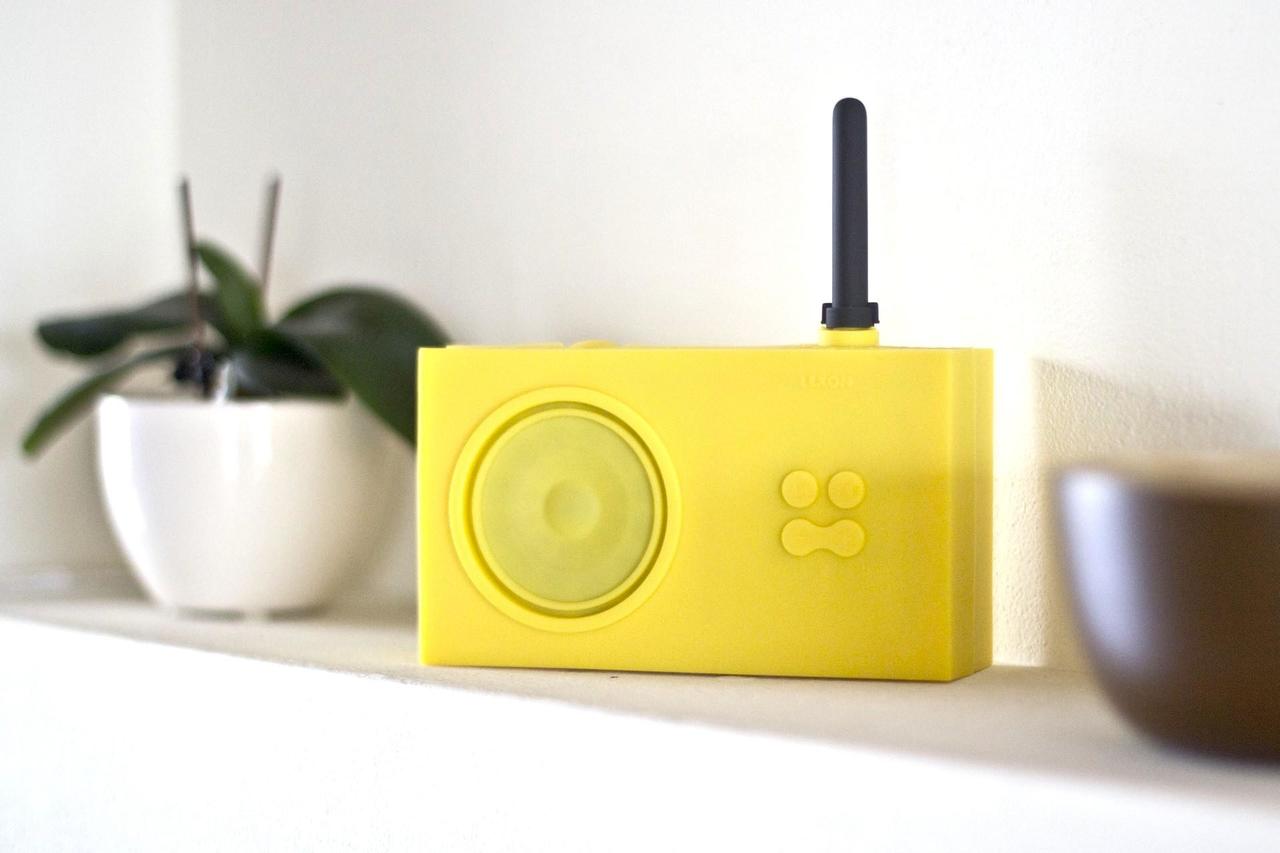 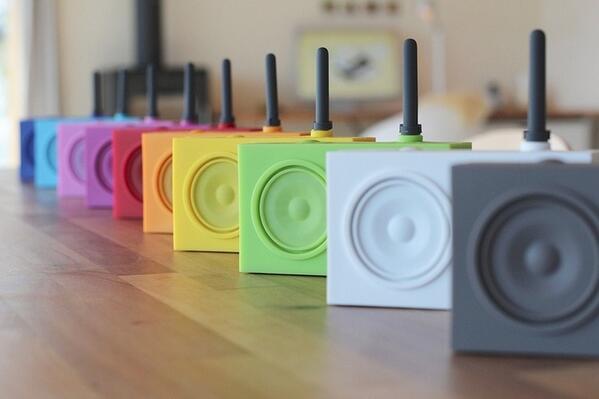 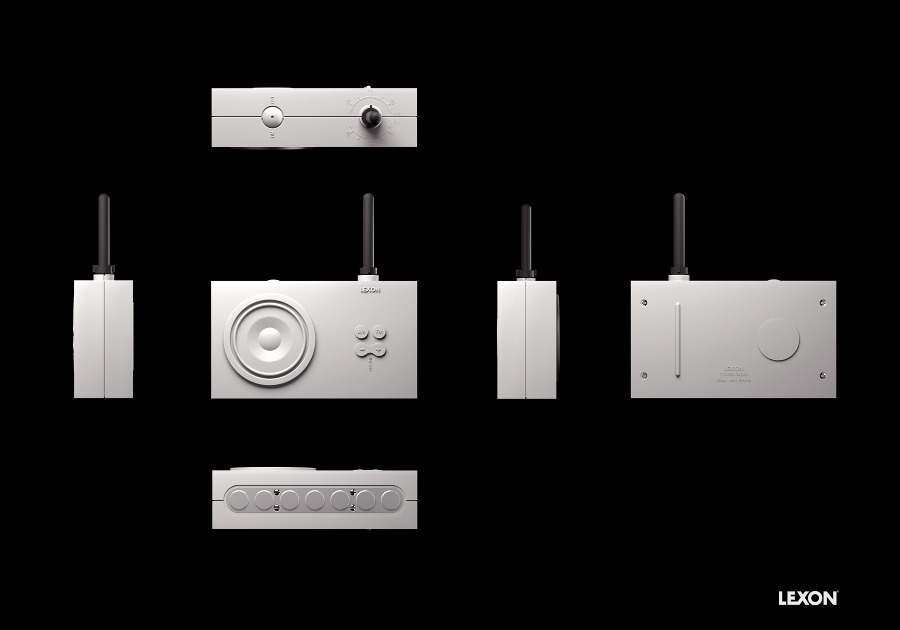 Tykho is a small radio which is a genuine design landmark. New versions introduced this year have been conceived for a future which demands both better sound and louder volume. With a waterproof casing and increased number of more powerful speakers, the second incarnation of the Tykho radio and Tykhobooster Bluetooth speaker absolutely beg attention. Lexon’s collaboration with Marc Berthier symbolises our commitment to vision and design through association with one of France’s most prominent personalities in the field, whose work has won awards and made him famous. The Tykho is itself a design dream which enduringly demonstrates the fusion of intelligence and humour, in an apt representation of Berthier himself. 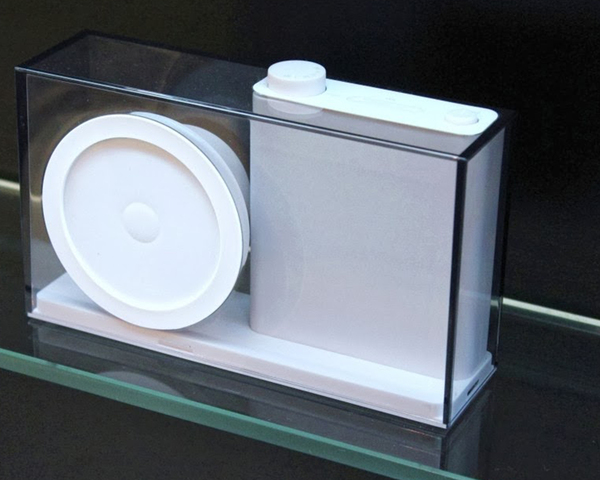 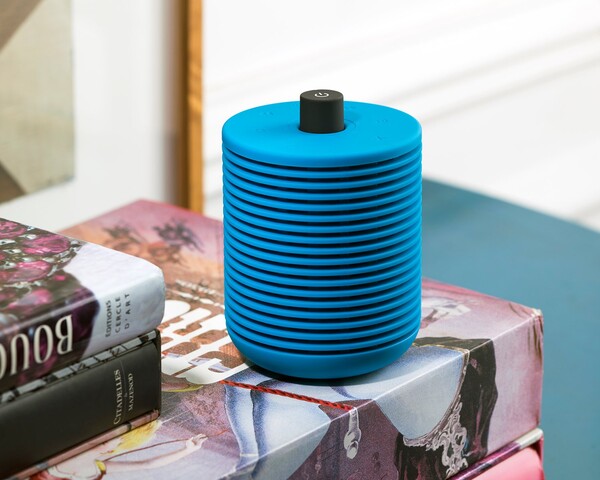