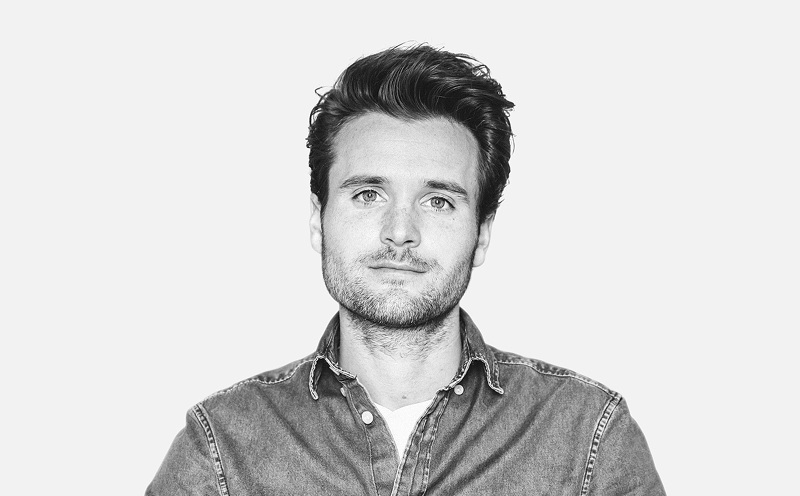 Baptiste Lanne  was born in 1987 in France.
He graduated in 2010, with a Master in Industrial Design, from Strate College, Paris.
Since, he has worked as an Art Director in several international design agencies in Paris, London and New-York,
and as an Industrial Designer at Lexon and Philippe Starck office.
He has won the James Dyson Award in france in 2009 and the Fly Design Competition in 2014.
He opened his own design studio in January 2015, and develops different projects for contemporary design brands.