French architect and interior designer Fellina Sok Cham graduated in 2010 in Paris. She then ventured to Asia, where she worked on a numerous succession of interior design projects. From 2012 to 2013, she collaborated with Lexon on a new collection in Paris. Today, based in Phnom Penh, her projects mainly focus on the use of space, combining lightness and movement in buildings ranging from apartments to a museum. Each of Fellina Sok Cham’s architectural endeavours can rightly be considered as a unique object. 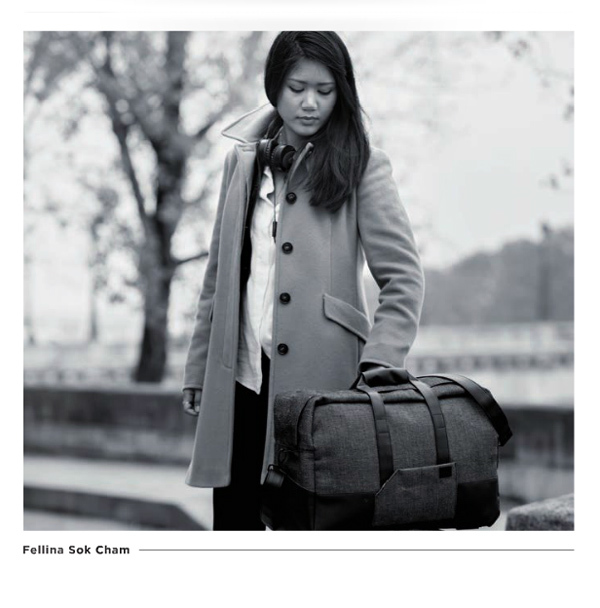