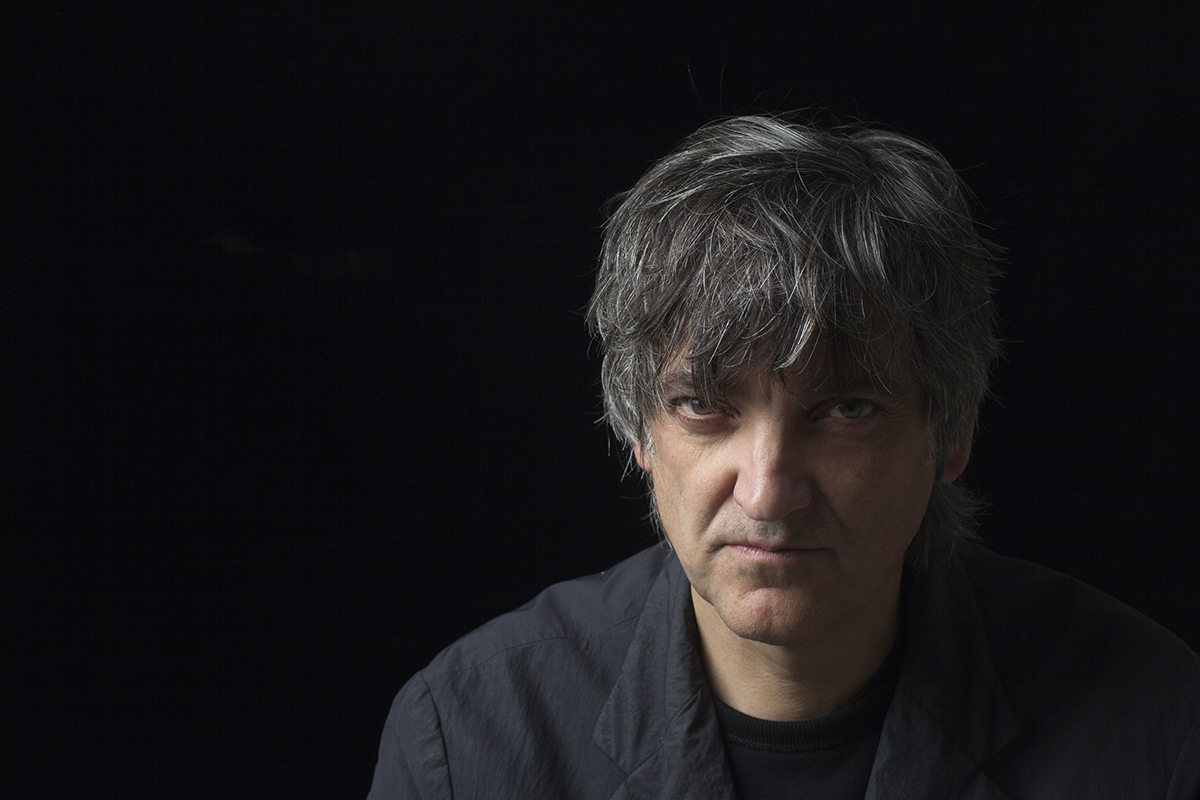 Formed in Barcelona and in Milan as an interior and industrial designer. His non-conventional gaze provides brilliant and simple ideas of a curious seriousness.
Trained in Barcelona and Milan as an interior and industrial designer, his non-conventional vision produces ideas that evoke a brilliant simplicity and a curious gravity.
While living in Berlin in the early ‘90s, Guixé formulated a new way to understand the culture of products. The designer starts to exhibit his work in 1997, pieces that symbolize the search for new product systems, the introduction of design in the field of gastronomy, and the concept of presentation through performance.
Working worldwide, Guixé collaborates with brands such as Alessi, Authentics, Camper, Cha-cha, Corraini, Danese, Dentsu, Desigual, Droog Design, Drill, Galería H2O Barcelona, Imaginarium, Magis, Moleskine, nanimarquina, Saporiti Italia.