Kazuya Koike graduated in product design from Osaka Design College in 2003. From 2003 to 2012 he was chief designer at Ideaco, a design studio in Japan, during which time he won several awards including an iF Design Award and a Good Design Award. In 2012 he established Doogdesign, through which he has been engaged with many projects both at home and abroad. 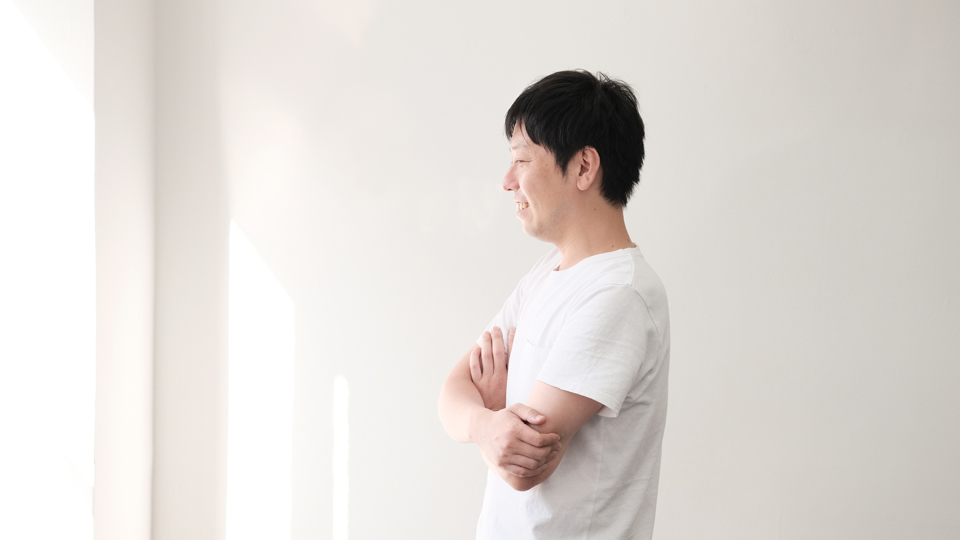