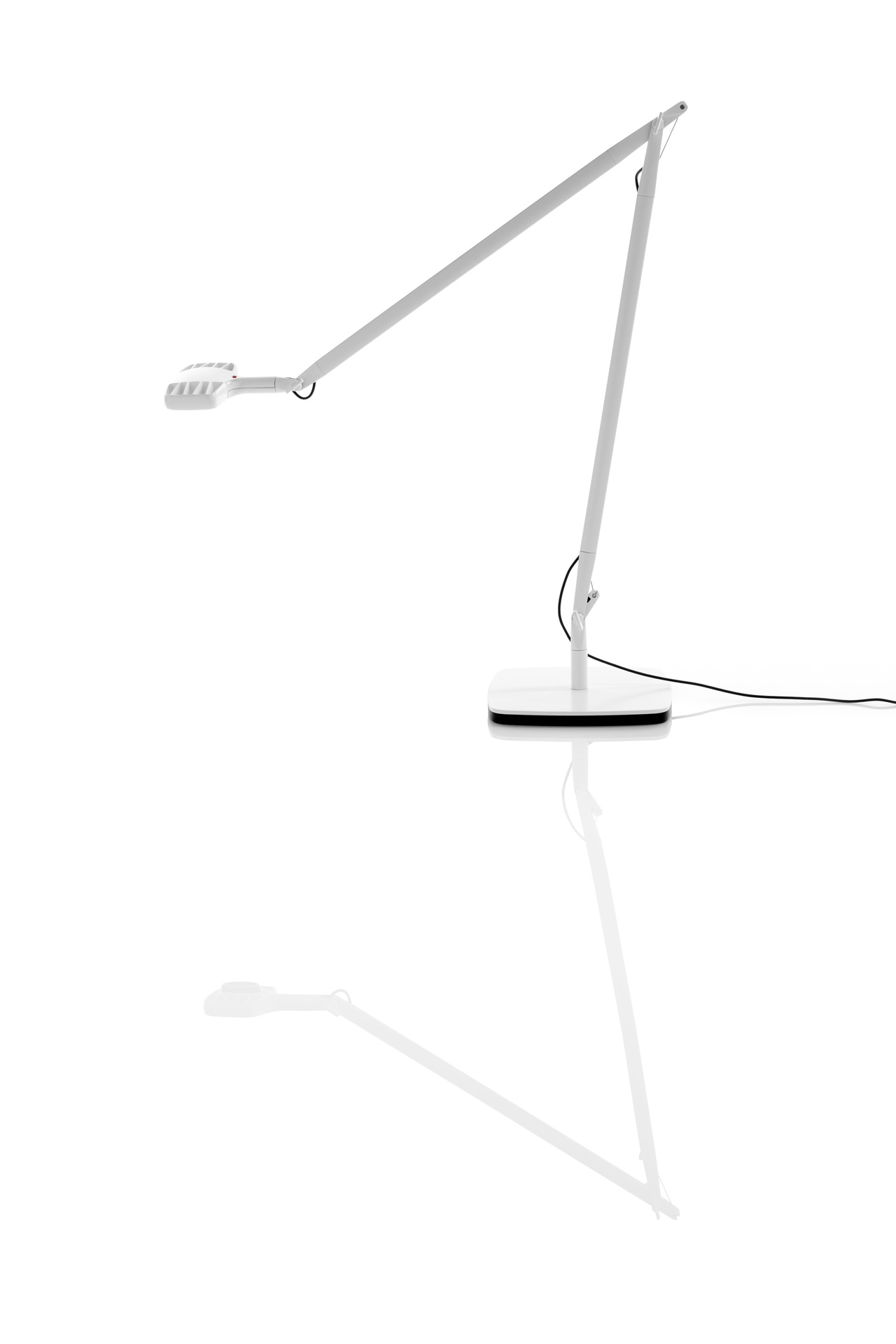 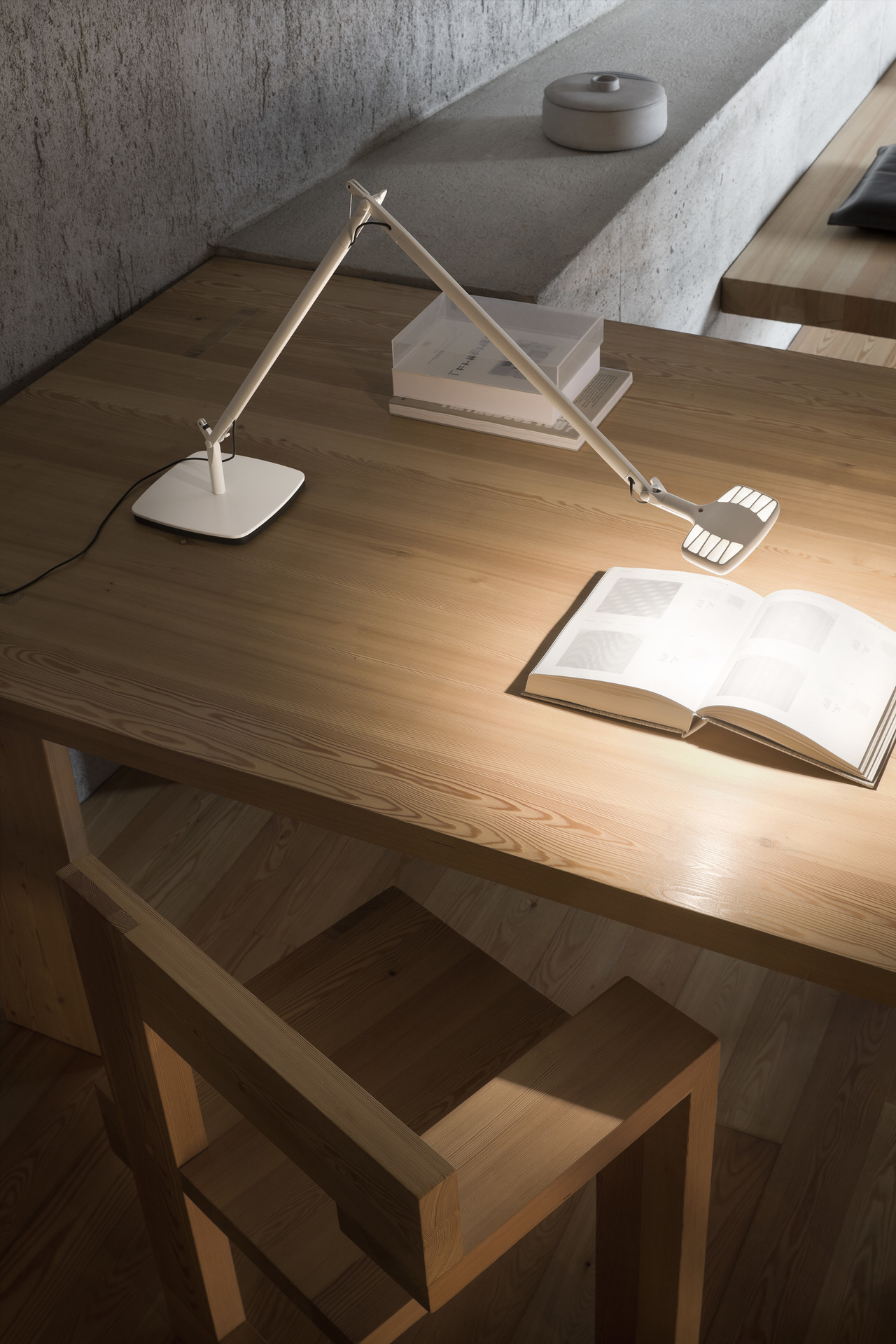 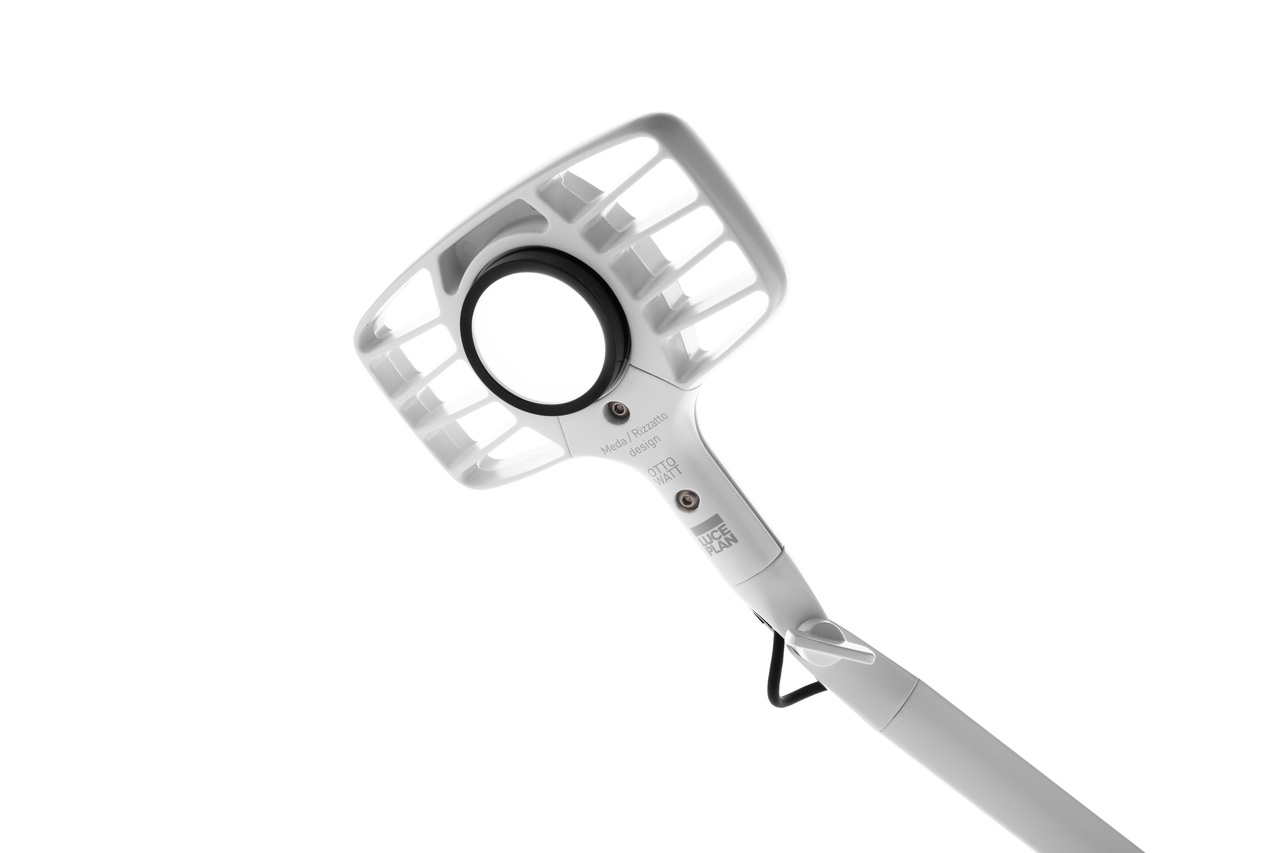 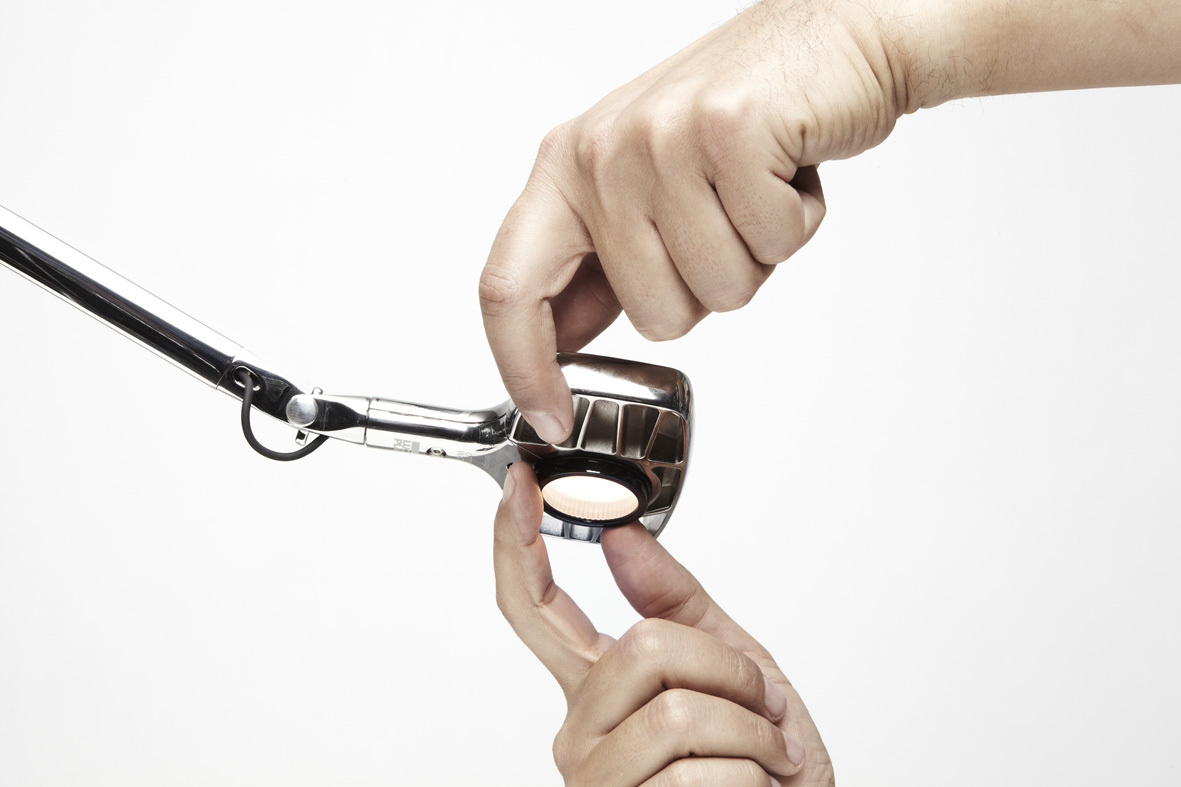 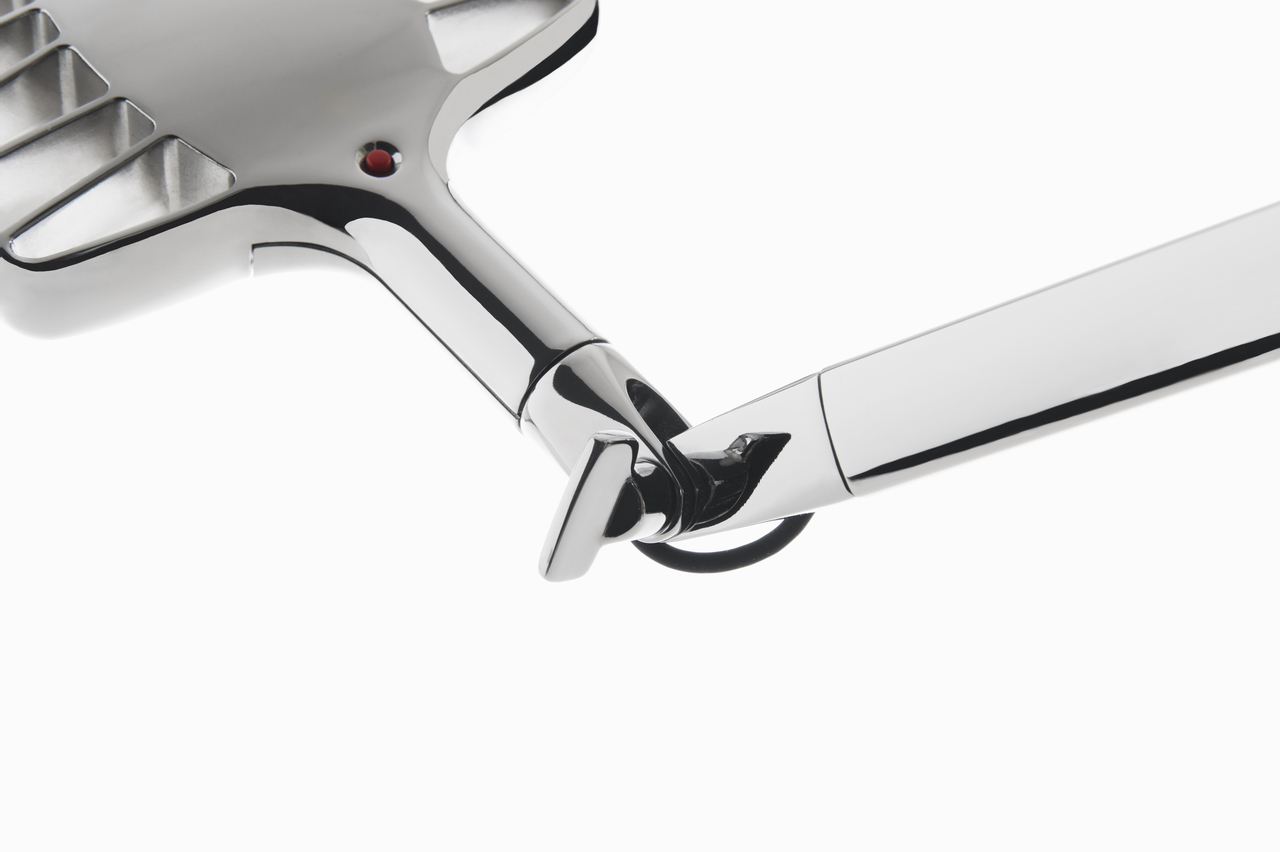 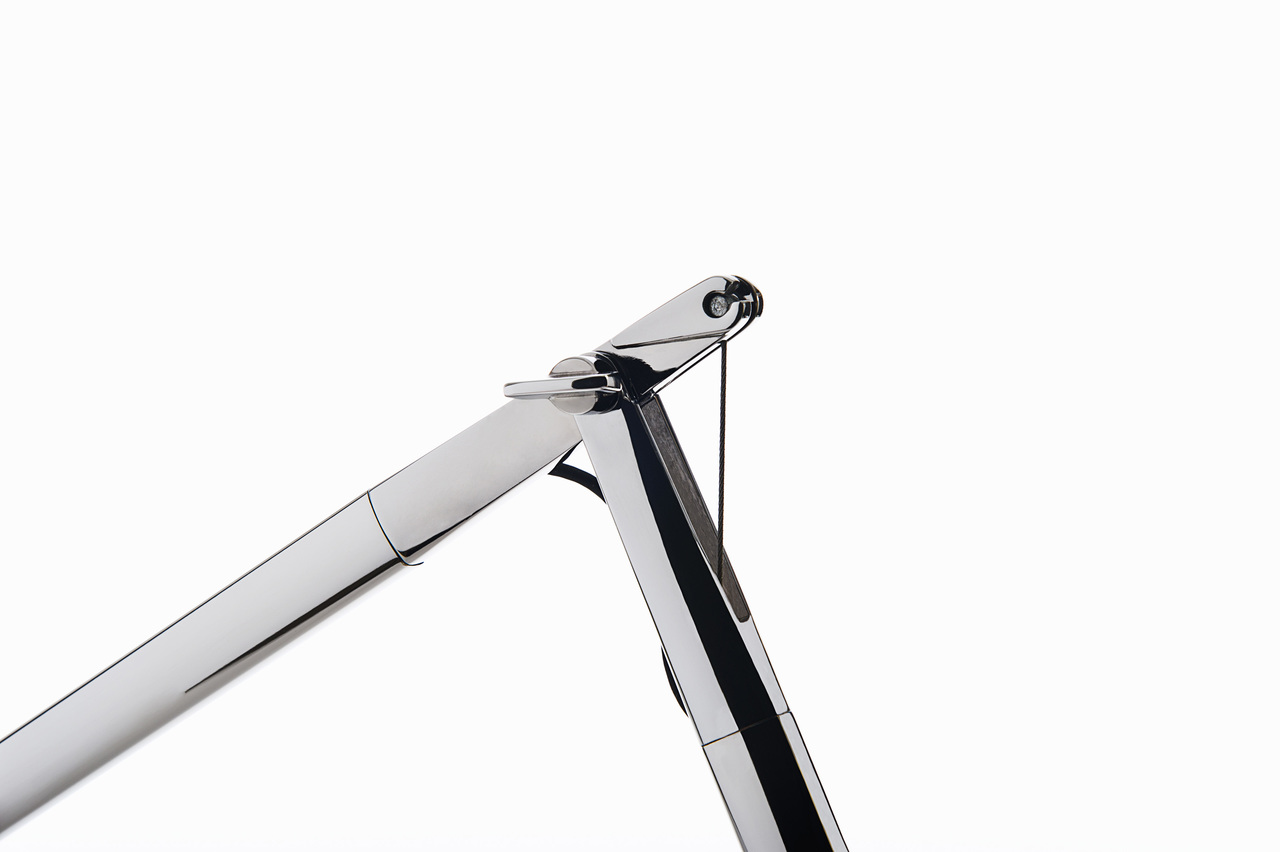 Graduated in 1969 in mechanical engineering at Milan Polytechnic, he worked as an industrial designer with many companies and carried out teaching and research activities at the IUAV (Venice University Institute of Architecture).
He was awarded the “Compasso d'Oro” in 1989, in 1994 and in 2008 with the Lola, Metropoli and Mix lights by Luceplan.
He was given the award of Honorary Royal Designer for Industry, RSA London, 2005, and the INDEX award 2007 with Solar Bottle.
The  "Light light" chair, "Soft light "chair, “Longframe“ by Alias and "On-Off " have been part of the Design Collection of the New York MOMA since 1994, and the "Mix" by Luceplan was included in 2008. 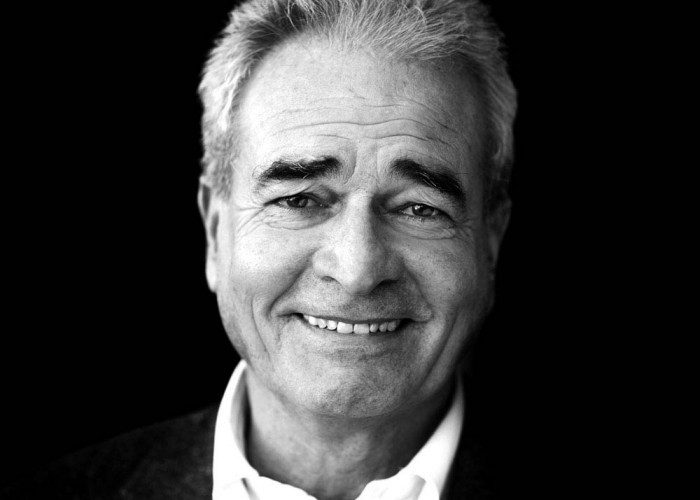 Paolo Rizzatto (Milan, 1941) graduated in Architecture from Milan Polytechnic in 1965. In his Milanese studio he works asa freelance in the fields of architecture, interior design and design.
In 1978 he founded the company Luceplan with Riccardo Sarfatti and Sandra Severi. He has produced designs for many Italian and foreign companies: Alias, Arteluce, Artemide, Cassina, Danese, Driade, Fiam, Flos, Guzzini, Knoll, Kartell, Laura Meroni, Lensvelt, Luceplan, Mandarina Duck, Molteni, Montina, Nemo, Philips, Poltrona Frau, Segis, Serralunga, Thonet and Veneta Cucine.
He has taught courses and given lectures at a number of universities: Columbia University in New York, Milan Polytechnic, the Cranbrook Center in Detroit, Washington University in Saint Louis, the Architecture Institute in Moscow, Palermo University and the IUAV in Venice.
His works have been published in magazines, catalogues and other publications in Italy and abroad, while his designs have been presented at seminars and exhibitions of architecture and design and are included in the permanent collections of numerous museums and foundations: the Milan Triennale, Museum of Modern Art in New York, Victoria and Albert Museum in London, Museo della Scienza e della Tecnica in Milan and Musée des Arts Décoratifs in Paris.
He has won many awards, including four Premi Compassi d’oro in 1981, 1989, 1995, 2008 and 2011 and the International Competition of Design for the “Darsena di Milano” in 2004. 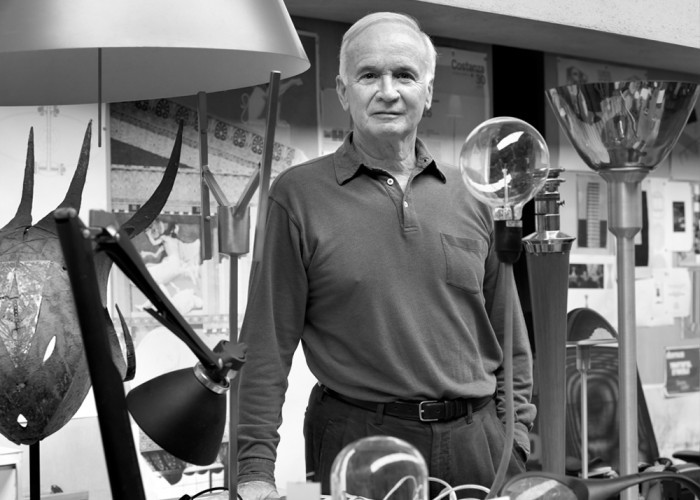 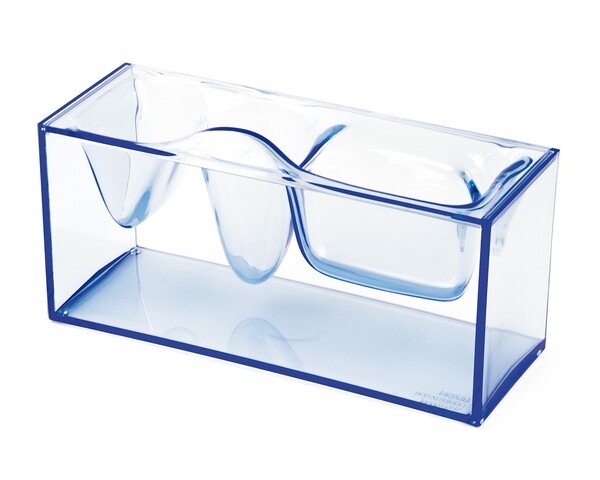 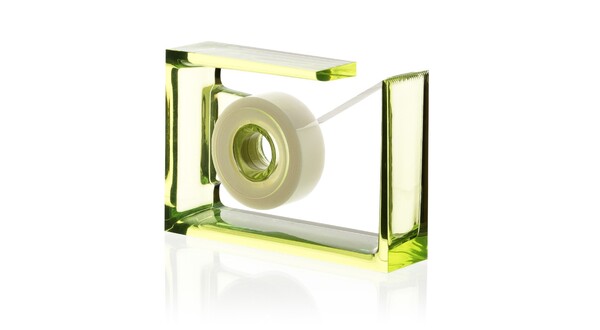